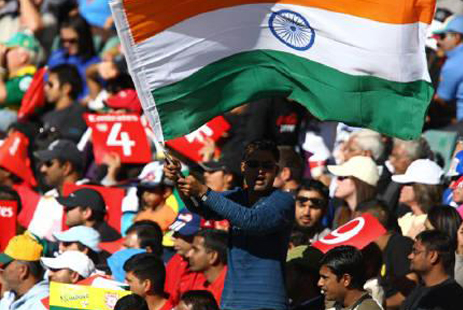 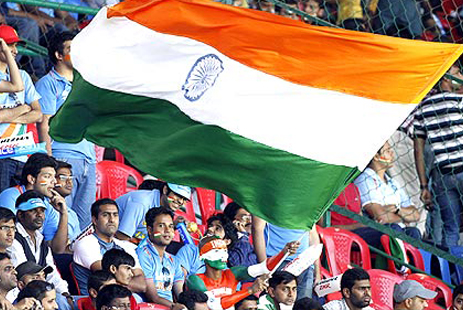 Common Cause and many renowned citizens have filed a PIL challenging the arbitrary appointments of India's new Central Vigilance Commissioner and the Vigilance Commissioner as illegal and void, and violative of the principles of 'impeccable integrity' and 'institutional integrity' laid down by the Apex Court in the landmark Vineet Narain Vs Union of India case of 1998.

Common Cause, along with some conscientious citizens of repute, has approached the Apex Court challenging the appointment of Mr. K.V. Chowdary as India’s new Central Vigilance Commissioner(CVC) and Mr. T.M. Bhasin as the new Vigilance Commissioner(VC) for being arbitrary, illegal and against the principles of ‘institutional integrity’ and ‘impeccable integrity’ laid down by the Hon’ble Court in Vineet Narain v. Union of India (1998) and Centre for Public Interest Litigation v Union of India (2011).

The Central Vigilance Commission acts as the watchdog over the Central Government and its instrumentalities As such, the independence of the Commission is crucial in national interests as in the absence of a Lokpal, it is the country’s chief anti-corruption institution. The Apex Court, in Vineet Narain, directed that the CVC would be selected from a panel of outstanding civil servants and others with ‘impeccable integrity’ by a Committee comprising the Prime Minister, Home Minister and the Leader of the Opposition. Subsequently, in the CPIL case, the Supreme Court declared the recommendation of the selection committee to the President for appointment of the then CVC as non est in law, observing that “institutional integrity of an institution like CVC has got to be kept in mind while recommending the name of the candidate. Whether the incumbent would or would not be able to function? Whether the working of the Institution would suffer? If so, would it not be the duty of the HPC not to recommend the person”. It re-emphasized on the ‘impeccable integrity’ of all candidates empanelled for the office of the CVC and VCs.

The Petitioners have contended that Mr. Chowdary was appointed as the CVC by the Government in blatant disregard of contrary representations to the committee that highlighted his blemished record and cast founded doubts on his ‘impeccable integrity’. Among other instances of abuse of his office, It has also been brought to the notice of the Court that he and Mr. Ranjit Sinha, the former Director of CBI, cleared the role of each other in the investigations being carried out by agencies under them in the ‘Stockguru’ and ‘Coal Scam’ respectively. Therefore, he does not fulfill the requirement of impeccable integrity as is required for the position of the CVC, and his appointment is arbitrary, illegal and in violation of the principle of institutional integrity.

Similarly, Mr. Bhasin, who was appointed the VC, was indicted in a detailed inquiry by the Central Vigilance Commission in 2013 for forging and tampering with appraisal report of the then General Manager of the Indian Bank, which is a criminal offence. Thus, by no stretch of imagination he can be said to have impeccable integrity or unblemished record as is required as per law, making his appointment liable to be quashed.

The Petitioners have also raised issue with the complete non-transparency by the Central Government in making the impugned appointments.

The writ petition and latest orders in the case may be found here.